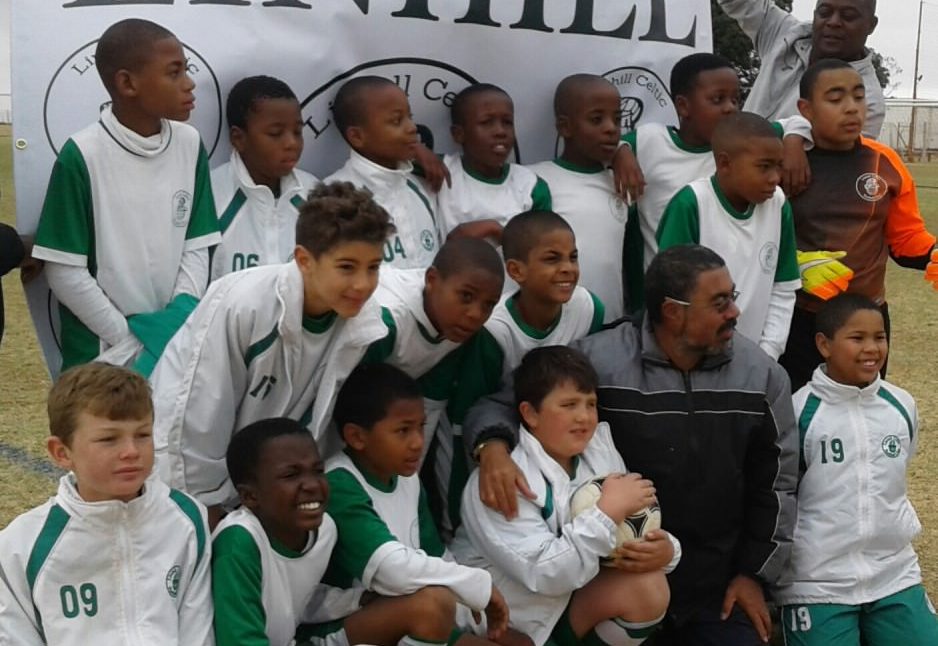 Sunday, 27 September 2016 the team took part in the Closing Tournament for the season at Panorama in Radiokop. The tournament has been taking place for the past 4 years, with over 49 teams taking part. All the teams come from different regions across South Africa.

Rodney Glade, the coach mentions, it was the first time that the team took part in the Closing Tournament and walked away with the winning trophy and gold medals for each of the team members. Not only did they win the tournament, but they won their league with straight wins, no draws, no losses, states their proud couch Glade.

What’s more the team is the only team in 7 years across South Africa to achieve such a win. These young boys managed to score 80 goals, making it the highest the league has seen in the Under 11 divisions. Glade continues to say, the team had the least goals scored against them of only 9 goals in the 2016 league.

The Linhill Celtic Soccer team will take part in the Opening tournament in May 2017. AHI wish the team all the best for 2017 and may they achieve more greatness. 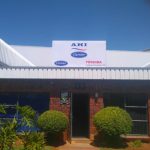 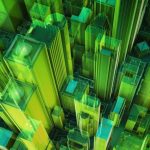 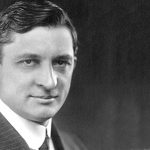 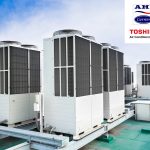 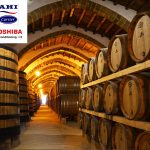